Acres of Ink | For Whom it is Written

It’s the third week of Acres of Ink. You know the drill.

Who is your book for, and why will they love it?

This was actually hard to answer, namely because every time I sit down to write the answer, I can’t help but second guess thinking that it sounds silly.

Though The Triangle is certainly for lovers of myth-based fantasy and darker adult fantasy stories, The Triangle is ultimately my love letter to people like me. It’s for the people who love fantasy fiction, who devour high-concept fantasy in particular with rich world building and intense characters, who are also the people that aren’t usually front and center or even included within the seemingly boundless realms of fantasy.

I’m a queer, biracial writer who’s been reading fantasy since my pudgy little seven-year-old fingers grasped my first paperback copy of The Hobbit (and was devastated when my dog decided it would make a tasty afternoon snack before she finished the last chapters.) I’ve fallen in love with every book in the Chronicles of Narnia series, obsessed over each new Inheritance Cycle release, and died on the happiest hill when The Fork, the Witch, and the Worm was announced.

I’ve dabbled in lesser-known fantasy novels from the library, admittedly forgetting some titles but never forgetting their stories. I’ve been shaped by a genre that promises that anything is possible if a writer has imagination, yet there’s always been something missing that I didn’t pick up until I was an adult and had the tools to question what it was.

In writing The Triangle, I wanted something for people who want the same kind of in-depth world building and mythos that those stories have been getting for decades without the question of inclusion. It’s for the marginalized readers who want to see people like them in a world where those voices aren’t silenced, where they can go on adventures and get into trouble, where they’re the ones saving the day and falling in love. The Triangle’s world is a dark one, with a lot of shady shit going down and magic sure isn’t helping things along, but it’s one where people like me exist in the same spaces without question and in abundance. The story isn’t about the struggle or coming out, or the limited narratives that people of color and queer people are often pigeon-holed into, even in fiction. It’s a fantasy filled with faeries and mischief, familial betrayals and unexpected love, dark pasts and… potentially brighter futures.

That, ultimately, is why I think people will love it because it’s the thing that we’ve been asking for and slowly getting as more publishers expand their ideas about what is and is not ‘publishable,’ and the more open writers are to giving these narratives to characters that are often discarded for the norm.

Who we write for tends to be more personal than a mere genre grouping or age range. So, who do you write for?

See you for the next scribble~

View all posts by Montgomery 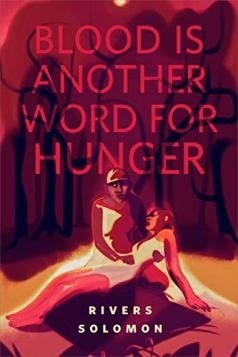 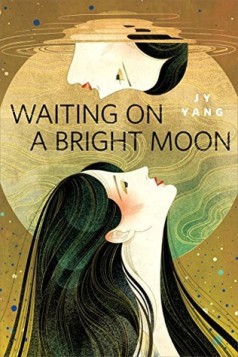 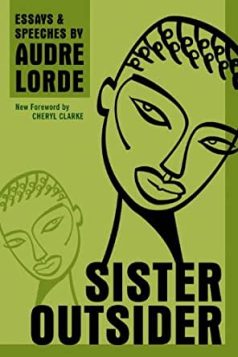 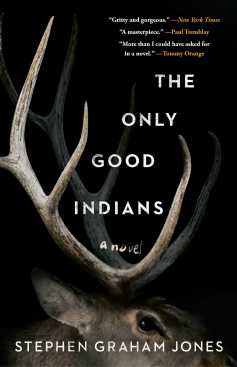 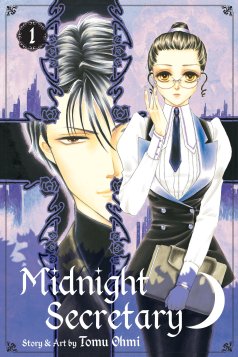 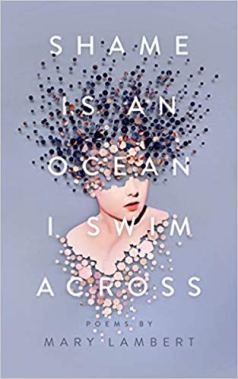 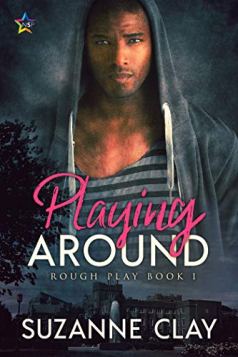 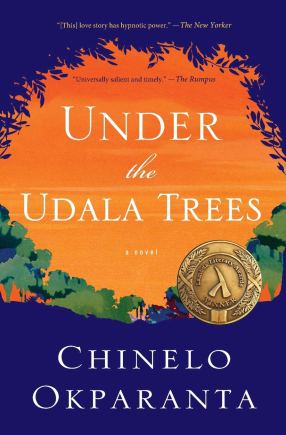 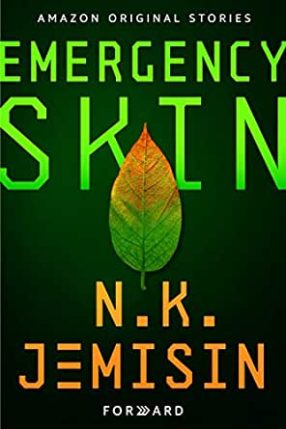 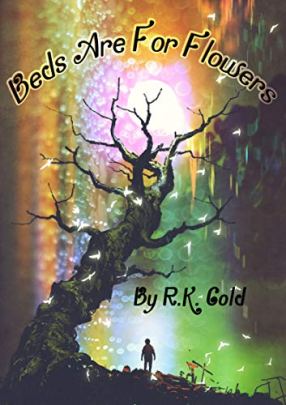 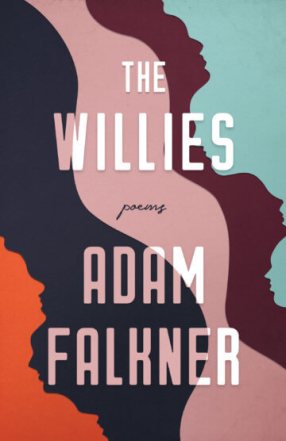 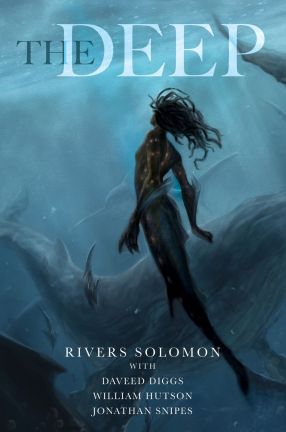 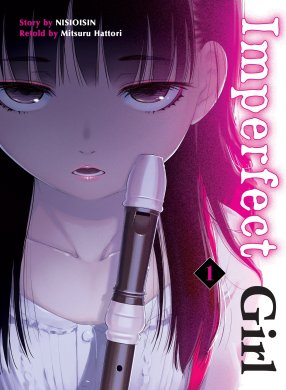 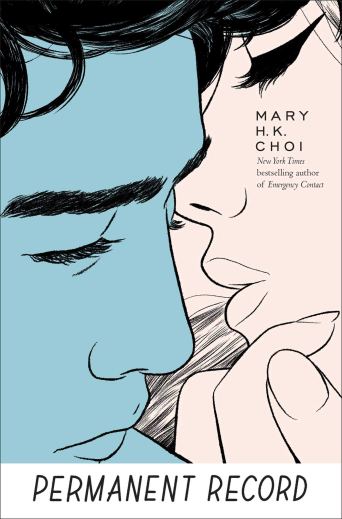 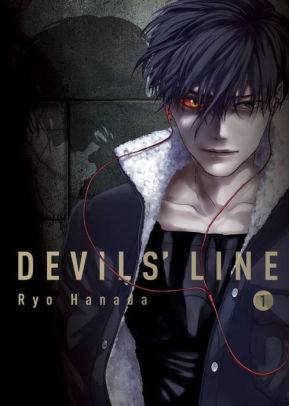 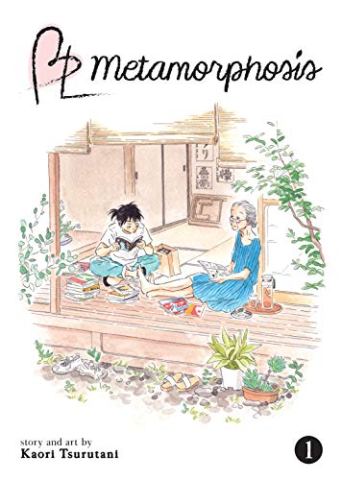 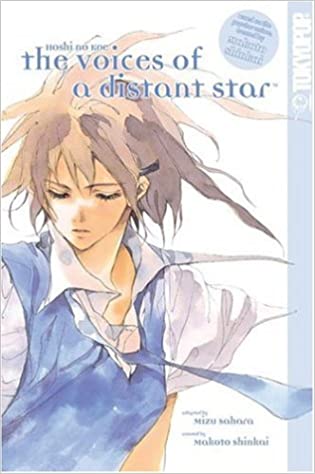 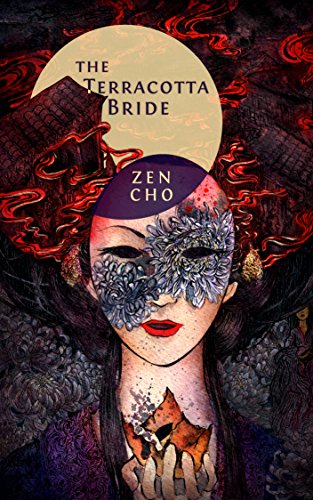 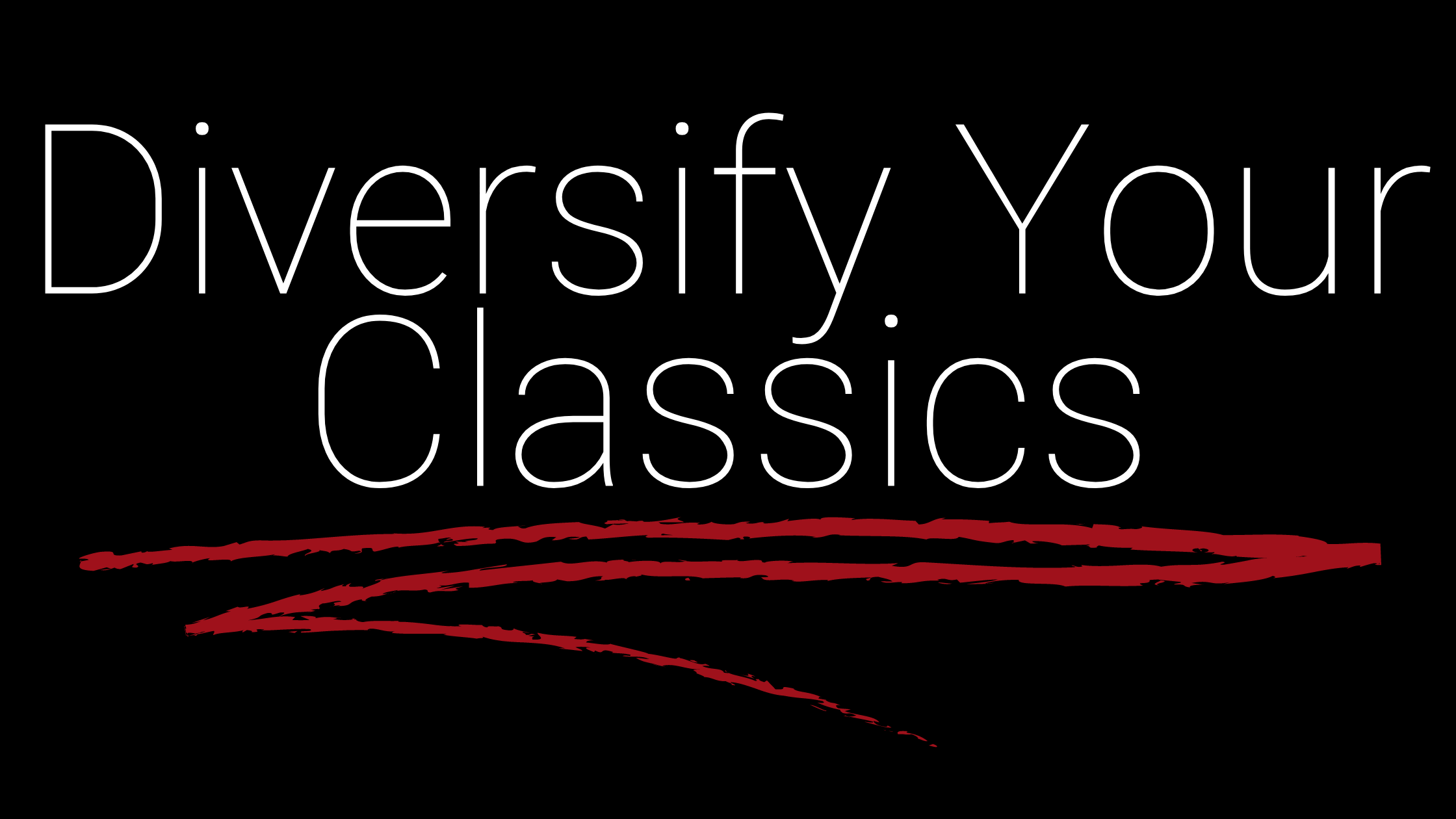