“About 1 in 1,000 black men and boys in America can expect to die at the hands of police… That makes them 2.5 times more likely than white men and boys to die during an encounter with cops.”

The above statistic is an opening line in a report run by the LA Times in August of 2019, detailing the realities of police violence against communities of color, particularly against black boys and men. This statistic is just a number to many young Americans but a dangerous reality for black and brown boys living in the United States.

Justyce, a soon-to-be graduate and honor roll student, lives this reality in Nic Stone’s Dear Martin, a book that explores what it means to be a young man forced grapple with and question how not only authority figures see him and boys like him, but how his peers see him, too.

This self-perception is tested from the moment Dear Martin begins—a simple attempt at helping his currently drunk and bumbling ex-girlfriend get home safely turning into a violent and unprovoked encounter with a police officer. This encounter, a first for Justyce, springboards vivid political discussions in his debate classes, with his peers, even the adults in his life, and leads to one escalation after another that leaves Justyce questioning his own humanity, and questioning whether or not it even matters when others’ judgement can mean the difference between life and death?

Dear Martin… It’s like I’m trying to climb a mountain, but I’ve got one fool trying to shove me down so I won’t be on his level, and another fool tugging at me leg, trying to pull me to the ground he refuses to leave.

Following the encounter with the police officer, Justyce begins writing letters to Martin Luther King Jr.—a personal project of Justyce’s to understand and cope with the violence he’s faced and the violence that, for the most part, he has been shielded from by the efforts of his mother. Through these letters and the subsequent interactions that Justyce has with his peers, Nic Stone takes this single incident and illuminates beyond that moment in time. Racism is not merely a violent action perpetrated by ignorant, racist cops, but another symptom of the complex problems that face black communities in the United States.

Whether it is colorism, in the case of Justyce’s friend Manny admitting that black girls ‘scare’ him or his own mother having issues with the races of the girls Justyce is into, or Justyce having an argument with a white classmate, Jared, about the myths surrounding how minorities are accepted into college when Jared asserts that Justyce’s acceptance to the same Ivy League school while Jared is put on a wait list is a sign that affirmative action negatively (and unfairly) effects white applicants, Dear Martin lays bare the intricacies of racism both within and outside of the communities most effected, and even goes as far as to examine how those who choose to speak up for marginalized groups can unintentionally speak over them, as with SJ, the well-meaning Jewish girl Justyce has a crush on and who is admittedly the most vocal of Justyce’s classmates on issues of race, racism, and the prejudice that Justyce and his peers face.

In a mere 210 pages, Nic Stone illuminates, explores, and deconstructs the ways in which young black men are socialized and stigmatized, whether at home, school, or in public. She does this honestly, and openly, in a way that makes it hard to not see one’s own family or friends in Justyce’s place, or Manny’s, or even Melo, Justyce’s biracial ex-girlfriend who, though lacking in page time, is a good example of how colorism works in action. What’s more, the way in which this is done never reads as dehumanizing, laid out there clinically, coldly. Justyce is allowed to be a child. He is funny and witty—highly intelligent—he is also sensitive and emotional and makes bad choices and his interactions with others are complex and nuanced in a way that is unexpected but refreshing.

Dear Martin… Not sure if you were the Martin the world is familiar with by seventeen (prolly not, right?), but knowing you were my age gives me hope that maybe I’ve got some time to figure things out.

Despite the bleakness of the themes in Dear Martin, especially because these themes echo real-life experiences, Nic Stone never skimps on reminding the reader—and Justyce—that there is hope. Justyce is a seventeen-year-old boy. His life has only really just begun, and he has so much ahead of him. He has a best friend who is supportive and understanding, even when they have a minor falling out. He has a mother who loves him fiercely, despite the flaws that come with her being overprotective and narrow-minded in some of her own world views. His debate instructor, ‘Doctor Dre,’ is a pillar of solidarity and guidance for Justyce. In the moments that are the darkest in Dear Martin, Nic Stone allows Justyce to feel them, viscerally. She allows him to step into those dark places that would be impossible to avoid. Yet she allows him to come out of them. She allows him to show that there is potential and hope and optimism even in the places that people think there is none.

Dear Martin was an unexpected gem. Quick, yet poignant, it is a book that weaves in and out of the life of a young black boy caught up in situations that test how he sees himself, openly and adamantly questioning why others see him the way they do. And when it displays the immeasurable pain of loss that begins to feel like it’s simply an inevitability that just needs to be accepted, Nic Stone tells us no, it doesn’t have to be, and it shouldn’t be. Dear Martin shows that above all, young black boys can and do thrive—but they have to be given the ability to do so, and we have to question the ways and reasons that make it so they don’t.

Dear Martin is for you if you enjoy: social-justice driven YA, supportive friendships, letters in books, witty main characters, and hopeful endings. 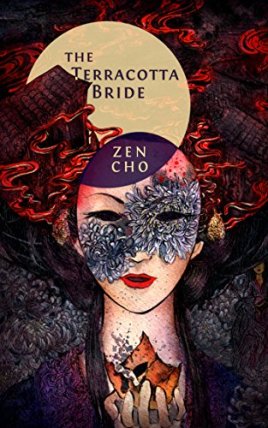 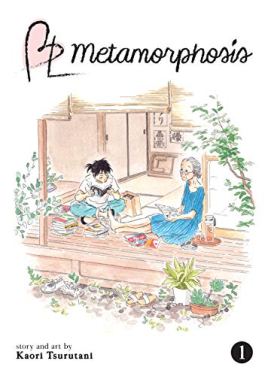 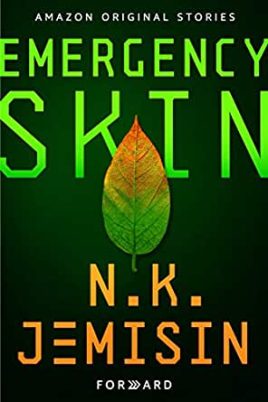 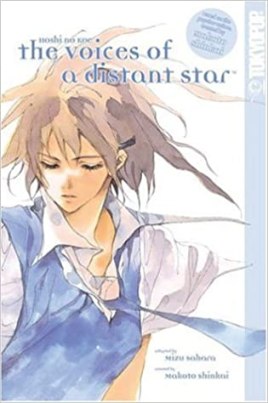 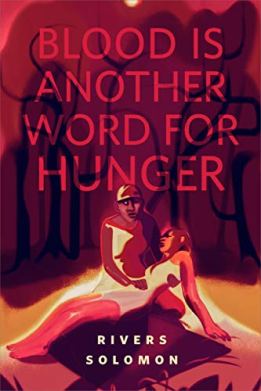 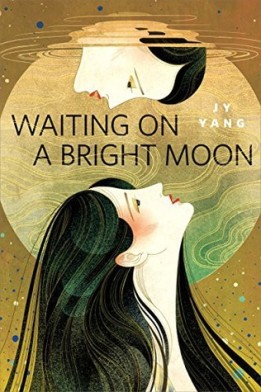 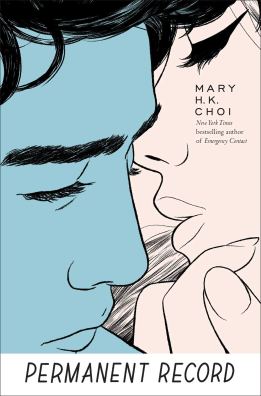 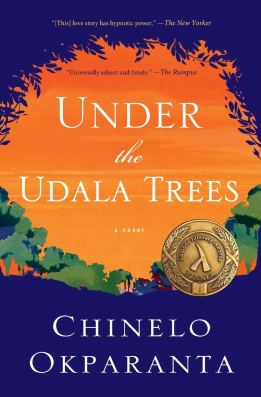