We’re getting back in the swing of things here at Fine Point Scribbles, and that includes delving into ARCs and review copies. While I’m reading for the PopCulture Readathon throughout the month, there’s also a few other recent books I’ve been sent to review, that I’ll be giving my thoughts on and that you might be interested in, too.

Walk Through Hell: The Complete Series

Special Agents Shaw and McGregor handle the routine cases nowadays, which is just the way Shaw likes it. She’s pushing 40, a borderline burnout, the ghastly memories of her last investigation still clinging like shadows. McGregor is younger, more dedicated, hanging onto some measure of idealism whatever the world might throw at him.

When two fellow agents go missing inside a Long Beach warehouse, Shaw and McGregor are sent to investigate. But what they find waiting is far from routine, as the local police have already discovered to their cost. Before the night is out, our heroes will encounter terror beyond their most appalling nightmares―in a place where the night may never end at all.

A Walk Through Hell is a comic series from Aftershock Comics written by Garth Ennis and illustrated by Goran Sudzuka, with coloring by Ive Sorvcina, lettering by Rob Steen, and cover art by Andy Clarke & Jose Villarrubia.

That was a mouthful.

I initially read the first volume of A Walk Through Hell last year. I was intrigued by the premise: two FBI agents going to a regular call to a warehouse, only to be pulled into something far more sinister and appalling—something supernatural and horrifying. Reminiscent of a modern horror spin on Dante’s Inferno, in general the first volume was… interesting, but left some things to be desired.

Seeing that Eidelwiess had the entire collection up for review, I decided to snag it, read it in full, and see if the story, characters, and themes ended up developing a little more.

After a violent storm destroys her ship, Isaura Johansdottir knows better than to hope she’ll be rescued from Eisland’s vast Failock Sea. Adrift and alone, her plans to start over lost, it’s a tragic conclusion after the disastrous end of her marriage—until she’s saved by Leonel, one of the merfolk, a creature long believed extinct. In repayment for her life, Leonel enlists her help to investigate the Failock’s mysterious and deadly plague of squalls. But when Isaura discovers Eisland’s ruthless new Lord commands the storms, her life will be in more danger on land than it ever was at sea.

I am weak as milk for mer stories, and Beneath Cruel Fathoms promises a mix of merfolk, unexpected—and forbidden—love, and betrayal in this story of myth, magic, and romance. Written by Anela Deen, a half-Hawaiian author now ‘landlocked in the Midwest,’ I have high expectations for this blend of Norse myth and mer-centered mythology, and higher hopes about diving into and falling in love with this book.

Death at a Séance

The year is 1920. Corruption, bootleggers and the Klan are part of everyday life in Aronsville, Indiana. As an African American teenager, Carrie McFarland knows she must watch her step carefully. She’s already in hot water for putting a Love Hex under the pillow of the wealthy white man who seduced and abandoned her.

Carrie hopes she’s put the past behind her when she lands a job cleaning house for an eccentric Spiritualist. But when she foresees the death of a guest at her boss’s weekly séance, Carrie finds herself accused of murder.

When approached by author Carolyn Wilkins about her historical mystery, I’d never responded back so quickly affirming that I wanted to read before. Her world of ‘spiritual frauds, gangsters, and con men’ sounds like it’s going to be a wild ride I’m here for. It’ll also be a good delve into a genre that I’m less familiar, this being more mystery than what I’m used to.

Any ARCs you’re getting through this month? Reading deadlines you’re cutting close? (No worries, we’ve all been there.) 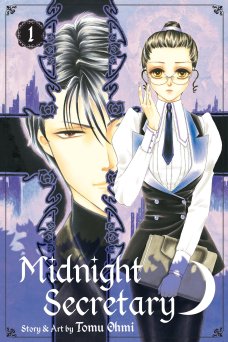 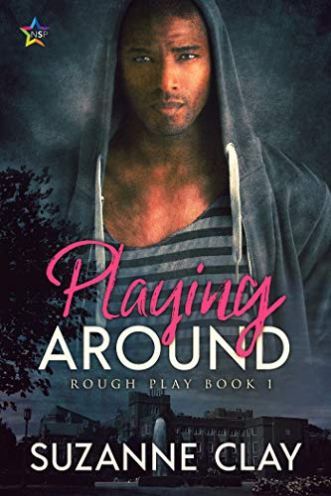 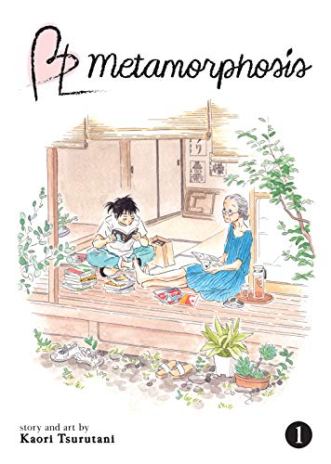 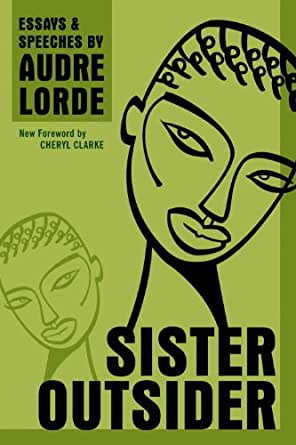 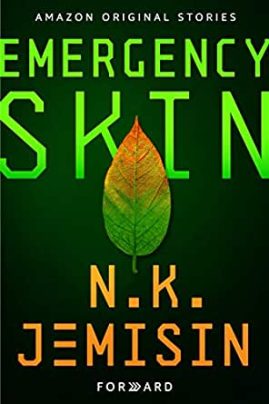 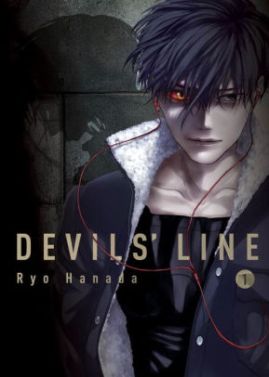 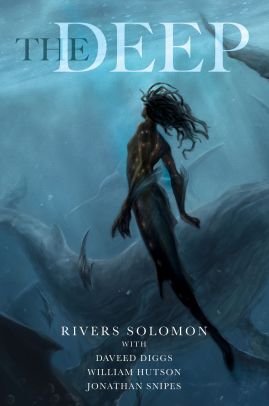 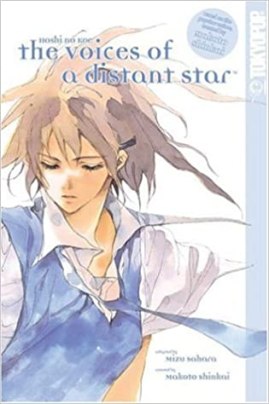 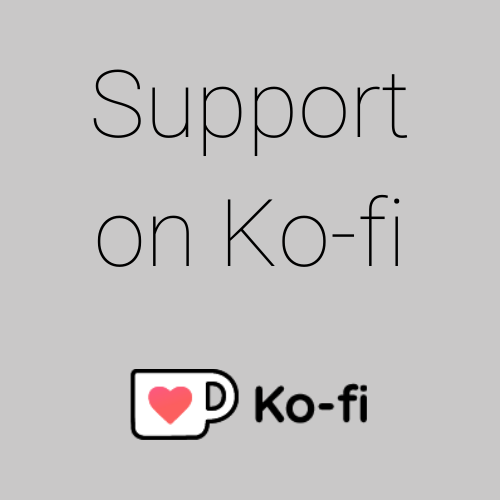