On the heels of doing research for my list of 50+ Black horror authors, I’ve found several titles that I’m howling at the moon for this Horror Season. Black writers are often not thought of when we speak of genre fiction, but it’s past time to put a stake in that idea and lay it to eternal rest. So, lets take a look at some books that I want to send chills down my spine.

White is for Witching by Helen Oyeyemi

My love for haunted, scary homes with more going on behind their grimy windows goes back to horror movies like the Rose Red miniseries and the 1999 The Haunting (spooky trivia, both were based on the 1963 Robert Wise movie, The Haunting, which in turn was based on Shirley Jackson’s The Haunting of Hill House novel.) Given the connections the Netflix original series has to Shirley Jackson’s work as well, it’s no surprise to me that it’s a fave, too. Homes hold the baggage of their owners, and the concept explored through horror is fascinating, frightening, and fantastical all at once.

In a vast, mysterious house on the cliffs near Dover, the Silver family is reeling from the hole punched into its heart. Lily is gone and her twins, Miranda and Eliot, and her husband, the gentle Luc, mourn her absence with unspoken intensity. All is not well with the house, either, which creaks and grumbles and malignly confuses visitors in its mazy rooms, forcing winter apples in the garden when the branches should be bare. Generations of women inhabit its walls. And Miranda, with her new appetite for chalk and her keen sense for spirits, is more attuned to them than she is to her brother and father. She is leaving them slowly… Slipping away from them… And when one dark night she vanishes entirely, the survivors are left to tell her story.
“Miri I conjure you “
This is a spine-tingling tale that has Gothic roots but an utterly modern sensibility. Told by a quartet of crystalline voices, it is electrifying in its expression of myth and memory, loss and magic, fear and love.

Promising gothic horror, the paranormal, and Black witches wrapped up in an old home with bones not entirely dead, not having this intense read by an author known for sharp story telling and atmospheric prose would be a crime worthy of a thorough haunting.

The Ballad of Black Tom & Destroyer by Victor LaValle

A two for the price of one combo. Retellings always fascinate me, particularly if they’re looking at a piece of literature through a different cultural lens. Lovecraft and Shelley are two names intrinsically linked to the genre (for better or worse) and regardless of one’s feelings about authors long dead, the way modern audiences interact with their works and the way modern writers put a spin on the classics showcases the ever evolving landscape of literature and the world itself.

People move to New York looking for magic and nothing will convince them it isn’t there.
Charles Thomas Tester hustles to put food on the table, keep the roof over his father’s head, from Harlem to Flushing Meadows to Red Hook. He knows what magic a suit can cast, the invisibility a guitar case can provide, and the curse written on his skin that attracts the eye of wealthy white folks and their cops. But when he delivers an occult tome to a reclusive sorceress in the heart of Queens, Tom opens a door to a deeper realm of magic, and earns the attention of things best left sleeping. A storm that might swallow the world is building in Brooklyn. Will Black Tom live to see it break?

The legacy of Frankenstein’s monster collides with the sociopolitical tensions of the present-day United States. Mary Shelley’s Frankenstein beseeched his creator for love and companionship, but in 2017, the monster has long discarded any notions of peace or inclusion. He has become the Destroyer, his only goal to eliminate the scourge of humanity from the planet. In this goal, he initially finds a willing partner in Dr. Baker, a descendant of the Frankenstein family who has lost her teenage son after an encounter with the police. While two scientists, Percy and Byron, initially believe they’re brought to protect Dr. Baker from the monster, they soon realize they may have to protect the world from the monster and Dr. Baker’s wrath.
Written by lauded novelist Victor LaValle (The Devil In Silver, The Ballad of Black Tom), Destroyer is a harrowing tale exploring the legacies of love, loss, and vengeance placed firmly in the tense atmosphere and current events of the modern-day United States.

I have read both Lovecraft and Shelley. I have a deep love for the latter and conflicting admiration of the former. It, coupled with the interview that Victor LaValle gave speaking on The Ballad of Black Tom and growing up as a Black boy who enjoyed reading Lovecraft’s work, prompted my interest in these two titles from one of the most notable voices in modern horror literature. How does admiration and confrontation meet in a piece of literature that is both love letter and biting critique?

I think LaValle’s interview, while not solely focusing on Lovecraft and LaValle’s complex feelings about the man’s works, is a good jumping point for contextualizing how Black fans often find themselves interacting with the works of the past and the authors who penned them, and his work is sure to reflect that interaction.

Often the most horrific things in the world are not the supernatural—but rather, the scientific. Science has always been a double-edged sword that cuts the deepest against marginalized communities.

When Lena Johnson’s beloved grandmother dies, and the full extent of the family debt is revealed, the black millennial drops out of college to support her family and takes a job in the mysterious and remote town of Lakewood, Michigan. On paper, her new job is too good to be true. High paying. No out of pocket medical expenses. A free place to live. All Lena has to do is participate in a secret program—and lie to her friends and family about the research being done in Lakewood. An eye drop that makes brown eyes blue, a medication that could be a cure for dementia, golden pills promised to make all bad thoughts go away.
The discoveries made in Lakewood, Lena is told, will change the world—but the consequences for the subjects involved could be devastating. As the truths of the program reveal themselves, Lena learns how much she’s willing to sacrifice for the sake of her family. Provocative and thrilling, Lakewood is a breathtaking novel that takes an unflinching look at the moral dilemmas many working-class families face, and the horror that has been forced on black bodies in the name of science.

Megan Giddings’ Lakewood promises to be equal parts biting commentary, equal parts real-world horror that feels perfect for fans of Get Out and The Perfection. I have heard nothing but good things from those who’ve read this thrilling debut and I can’t wait to get my hands on it.

With this last title, we’re taking a break from novels and getting into the graphic—novels, of course.

Accidentally breaking a barrier between our world and theirs (called THE MOTHER KINGDOM), Is’nana, the son of Anansi, accepts the responsibility for releasing creatures of horror into our world, villains who want nothing more but to cause chaos and mayhem to achieve their own diabolical or selfish goals. With guidance from his father, Is’nana not only strives to live up to his father’s name but to also reach his own potential while he seeks to discover his individuality and place in the world.

Anansi is arguably one of the most well-known trickster gods—so it’s no surprise that his son takes center stage in Greg Anderson-Elysée’s graphic novel series bringing chaos where walks. Inspired by Akan folklore, I think the thing that draws me most to this is the irony in the fact that I am deathly afraid of spiders and yet I cannot help but be drawn to spiderly characters.

What can I say. Tis the season to get scary.

Looking back on this humble list, I’m still in awe at the variety each of these authors bring to the table. We have haunted houses and classic reimaginings; witches and Akan folklore being brought to life in illustration. It warms a dead heart, no?  🎃

This list wouldn’t have been possible, in part, due to the fantastic database over at the BIPOC Bookshelf. Working hard to bring diverse literature to the forefront of our shelves, the BIPOC Bookshelf makes it easy to browse age, genre, and themes of over 850 titles and counting. Wonderfully easy to navigate and teeming with tomes, this should be a tool any reader uses when looking for their next best read, spooky or otherwise. Happy haunting!

Enjoy what you’ve read here today? Consider supporting this and other future Fine Point Scribbles endeavors by dropping me a coffee over on my Ko-Fi. Or, if you’re into free books, you can sign up for two months free of Scribd with my link and I get a kickback of a month free for myself.

8 thoughts on “On Our Radar Horror Noire Edition: Horror by Black Authors We’re Dying to Read” 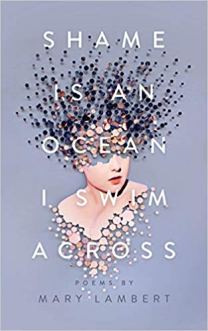 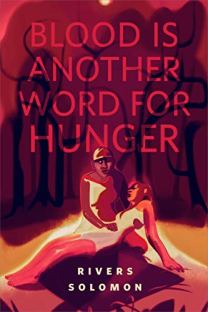 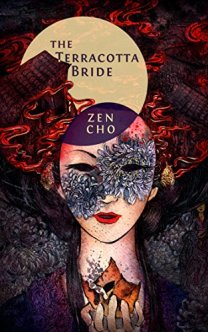 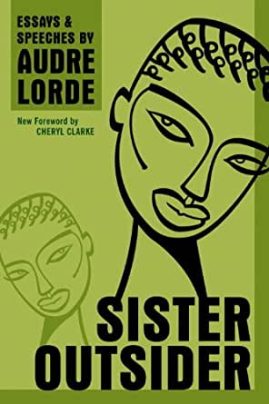 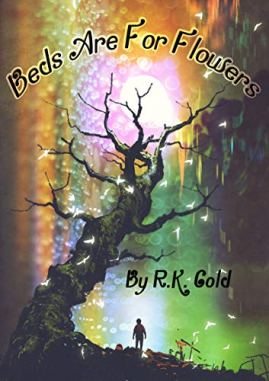 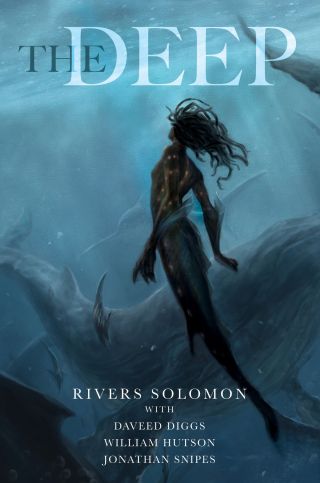 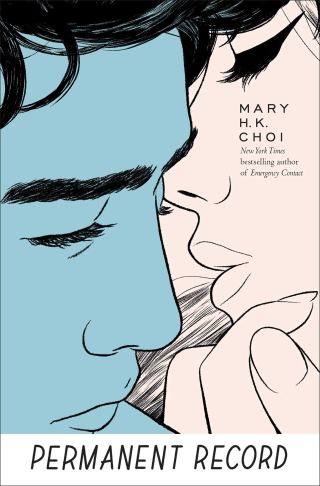