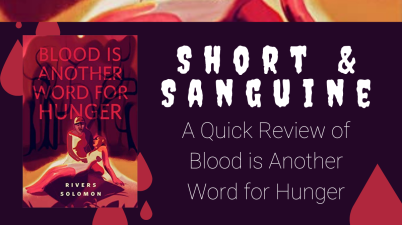 On the heels of doing research for my list of 50 Black horror authors, I've found several titles that I'm howling at the moon for this Horror Season. Black writers are often not thought of when we speak of genre fiction, but it's past time to put a stake in that idea and lay it to eternal rest. So, lets take a look at some books that I want to send chills down my spine.

October has hit the calendar, and for many of us, that means scary reads, chilly nights, and the warmth of pumpkin drinks to keep our bones from rattling. 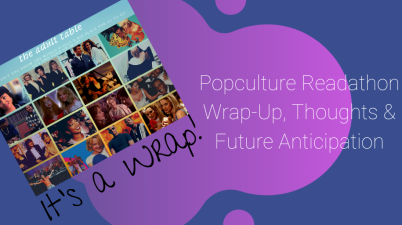 Welcome back fellow readers. Today, we’ve got a fun (belated) look at last month’s Popculture Readathon, a 90’s movie inspired readathon that was hosted by Whitney from Bookswhitme and Lorryn […]

Happy Monday, Readers. Welcome to the first Weekday Scribbles post—a casual look at what we’re reading, some one-off thoughts and commentary on book-world happenings, and chatter about interesting bookish discoveries. […] 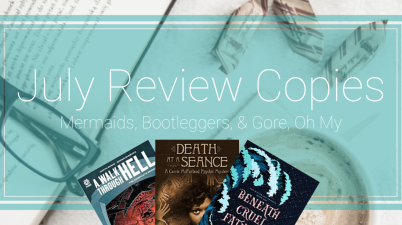 We’re getting back in the swing of things here at Fine Point Scribbles, and that includes delving into ARCs and review copies. While I’m reading for the PopCulture Readathon throughout […] 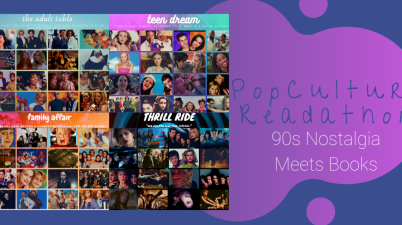 So, if you’ve been following me for any length of time, you know I do not do readathons. Historically I’ve never finished one out, and as a chronic mood reader, […]

It’s been a hot minute since I’ve blogged properly. Given the current state of the world I’ve fallen off reading, writing about reading, and writing in general. It’s hard to […]

Twitter is my main platform, and the one thus far that I’ve been using to find and share resources and speak out about the racial injustices that not only lead […] 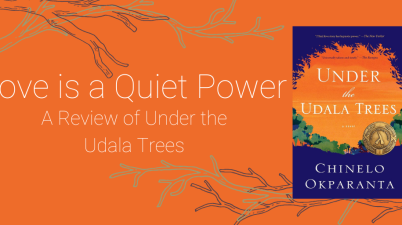